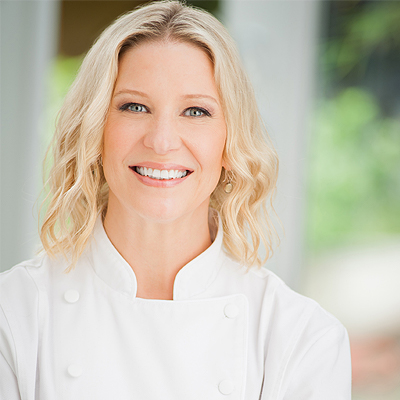 Dana began her career in the hospitality industry at Vancouver’s annual PNE fair, where at the age of 11 she spun cotton candy and sold corn dogs to the crowds.

Stints in kitchens abroad, and at two of Vancouver’s most infamous dining establishments — Raincity Grill and Lumiere — are where she excelled in her role as a chef. The next natural step was to helm her own kitchen. Visitors to BC’s Okanagan Valley loved her Cellar Door at the Sumac Ridge Winery, and in 2004, she opened CRU to critical acclaim and recognition as one of Canada’s best new restaurants by Enroute Magazine.

Today, Dana is part of the Windset Family, where she’s constantly crafting fabulous recipes that blend her love of food, with exceptional flavours and exquisite produce. 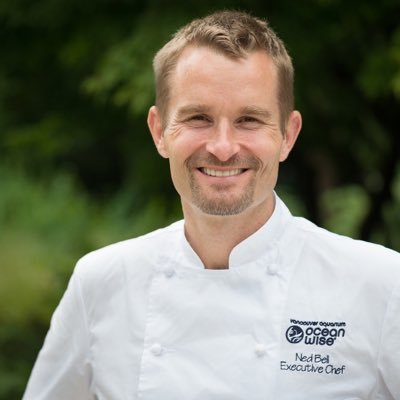 Ned’s name has graced the kitchens of Vancouver’s most talked about restaurants, like YEW Restaurant at the Four Seasons Hotel, Le Crocodile and Lumiere. But that didn’t stop him from blazing a trail across Canada where he spent time as Executive Chef at Niagara’s Lakes Peninsula Ridge Estate Winery, and Toronto’s Accolade and Senses. Opening Murrieta’s Grill in Calgary followed, and so did an award from Where Magazine for Rising Star and Best Overall restaurant.

Ned’s star continues to rise, both in the kitchen and on popular food-focused television shows like the Food Network Canada’s Cook Like a Chef, and CTV’s It’s Just Food.

Catch Ned every other month on the Global BC Weekend Morning News’ Saturday Chefs segment, or look for him at farmers markets all over BC. 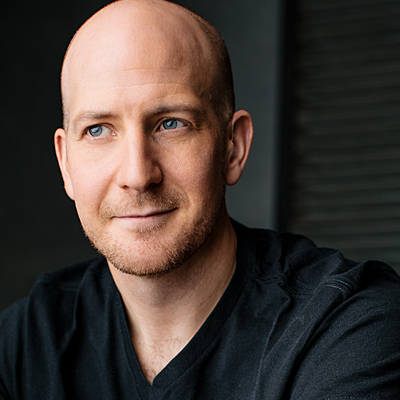 Trevor’s career led him into acclaimed kitchens such as Ottawa’s National Arts Centre, Jean George’s MARKET, and Daniel Boulud’s Lumiere. In 2011, Trevor secured his rising star status by placing runner up against some of Canada’s greatest chefs in “Top Chef Canada Season 2.”

In 2012, Trevor created Fable, his own restaurant in which he practices his passion for locally focused ingredients and showcases British Columbia’s regional bounty in all of the menu’s dishes. In 2015 Trevor’s philosophy for farm to table cuisine led further to the emergence of a modern-day diner: Fable Diner.

With two successful restaurants under his belt, along with an impressive list of international guest chef appearances, Windset Farms is happy to welcome him to the family!