Looking for different ways to celebrate Halloween this year? Windset Farms is happy to announce a fun and safe Halloween contest!

Make sure to use the hashtag #WindsetCarvingContest and be sure your post is public so we can see. We are accepting entries starting today, October 23rd until next Saturday, October 31st.

Participants must be residents of BC, Canada to take part in this spooky challenge, and you will have the opportunity to win a box full of Windset Farms treats. 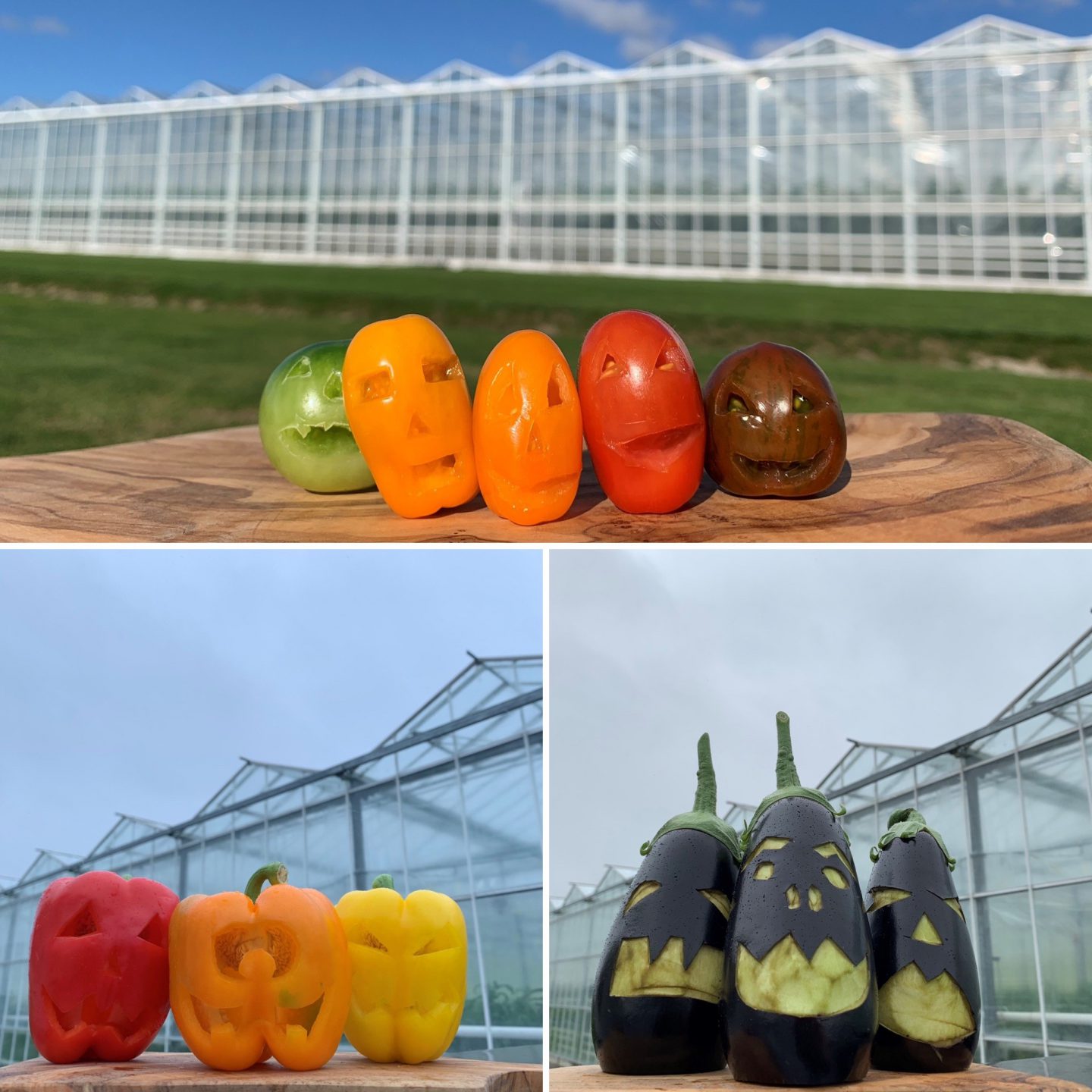 See below for the full contest rules, and make sure to tag us in all your Halloween fun this year!

The following sweepstakes is open for residents of British Columbia, Canada only, and will be construed according to Canadian law. While Windset Farms® 3660 41B Street, Delta, BC V4K3N2 welcomes submissions to its database from international readers and readers outside BC, only BC residents will be eligible for contest entry. This Sweepstakes is void where prohibited or restricted by law. This Sweepstakes is in no way sponsored, endorsed or administered by, or associated with, Facebook, Instagram or Twitter. Entrants are providing information to the Sponsor and not to Facebook or Instagram. We will not sell your information (name, contact information, or email address) to any third parties.

One (1) randomly selected winners will win a Windset prize pack, which includes:

Value of the prize is approximately $80 CAD.

HOW TO ENTER
To participate, post a picture of a carved Windset veggie with the hashtag #WindsetCarvingContest on Instagram or Facebook, or respond to our Halloween contest tweets on Twitter with a picture of a carved Windset veggie. Submissions may be shared on @WindsetFarms social media channels on Instagram, Facebook, and Twitter. Winner will be announced on Facebook, Instagram, and Twitter. Participation in this contest constitutes the contestant’s full and unconditional agreement to and acceptance of these Official Contest Rules. Participants who do not comply with these rules are subject to disqualification. The Contest Sponsor reserves the right to reject entries which contain submissions which it determines in its discretion to be offensive, obscene, or indecent.

SELECTION OF WINNERS
One (1) random winner will be selected based on entry photos commencing October 23rd, 2020 through October 31st, 2020 unless otherwise indicated. Odds of winning are dependent upon the total number of eligible entries received. The Contest Sponsor or its representative will attempt to contact the selected through the social media account they entered with once per day for two (2) business days. If a selected entrant cannot be contacted after two (2) business days, or is contacted but deemed to be ineligible in the Contest Sponsor’s sole discretion, or is unable or unwilling to comply with these rules, that selected entrant will be disqualified and another entry will be drawn. This process may be repeated until an entrant has been declared the winner.

MISCELLANEOUS
Prizes must be accepted as award with no substitutions, whether in cash or otherwise, except at the Contest Sponsor’s sole discretion.